The ACCC has given up its fight to prevent the merger of Vodafone and TPG. The joint-venture is now racing to catch and match Telstra and Optus with a 5G network rollout. 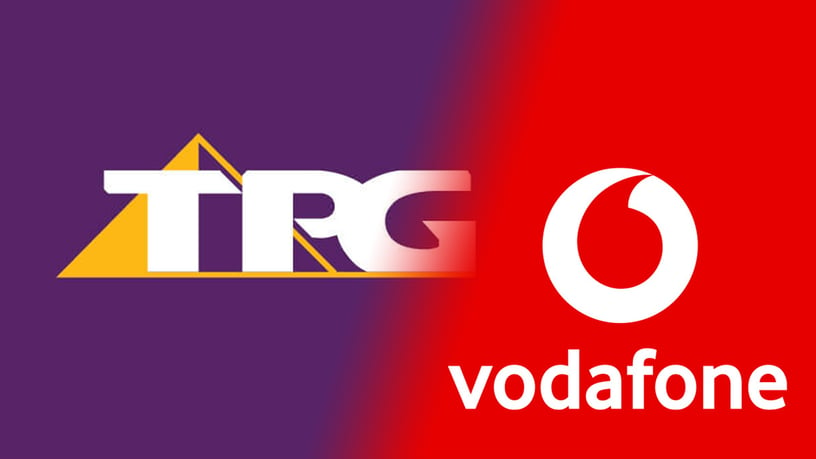 The ACCC has announced it will not appeal the Federal Court's decision to allow the Vodafone and TPG merger.

The decision removes the final legal obstacle to the creation of a company large enough to compete with Telstra and Optus.

Why did the ACCC want to stop the Vodafone-TPG merger?

The ACCC was opposed to the merger on the basis that it would lessen competition. The watchdog believes that TPG would go it alone and roll out its own mobile network, if it was not able to merge with Vodafone.

In court the ACCC pointed to the fact that TPG had already spent $1.26 billion purchasing the spectrum needed to build a mobile network. It noted that TPG already has an extensive transmission network, as well as a large customer base, and well-established brands in TPG, iiNet and Internode.

“Mobile telecommunication services are integral to Australia’s social and economic future and Telstra, Optus and Vodafone already control almost 90 per cent of the market. There is clear evidence that consumers pay more when markets are concentrated.”

“The ACCC’s concern was that with this merger, mobile data prices will be higher than they would be otherwise. These concerns were reinforced by statements from the industry welcoming the merger and the consequent “rational” pricing." 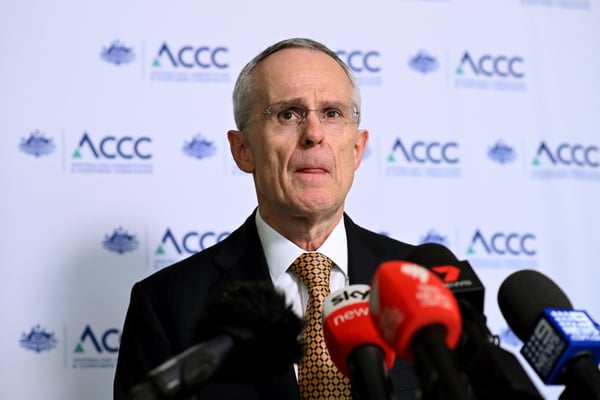 Why did the Federal Court rule in favour of the merger?

Justice John Middleton did not agree with the ACCC's view that preventing a merger would result in TPG building out its own mobile network.

“That moment has passed,” he said, adding “there is no real chance" or "commercially relevant" opportunity that TPG will roll out a retail mobile network or "become an effective competitive fourth mobile network operator in Australia in the relevant future”.

That view effectively quashed the ACCC's assertion that a merger would reduce competition.

On the contrary, Justice Middleton said “the court has come to the view that the proposed merger would not have the effect, nor be likely to have the effect, of substantially lessening competition in the supply of retail mobile services in Australia”.

“To now leave TPG and Vodafone in their current state will not promote competition in the retail mobile market.”

Middleton said Vodafone was also facing its own challenges competing against Telstra and Optus, both of which have both fixed and mobile network services, so the “rational and business-like solution” is for Vodafone and TPG to merge.

Justice Middleton's view it was better to choose quality over quantity.

"It is not necessarily the number of competitors that are in the relevant market, but the quality of competition that must be assessed."

The merged business would be in a stronger position to compete with Telstra and Optus, he added. TPG's network, if it were to deploy one, would be "lacklustre".

Why did the ACCC give up the fight?

The ACCC has this week announced that it would not appeal the decision in favour of the merger.  An appeal would require the ACCC to establish an error of law by the judge and the ACCC did not believe it had grounds to do so, said Sims.

“The ACCC remains disappointed by this outcome, which has closed the door on what we consider was a once in a generation chance for increased competition in the highly concentrated mobile telecommunications market.”

“The future state of competition without a merger is uncertain. But we know that competition is lost when incumbents acquire innovative new competitors.”

Sims pointed out the ACCC is successful in more than 80 per cent of the cases it brings and stands by its decision to oppose the merger.

“Despite this outcome, we will continue to oppose mergers that we believe will substantially lessen competition, because it’s our job to protect competition to the benefit of Australian consumers,” Mr Sims said.

In a "merger of equals", Vodafone Hutchinson Australia will have the slimmest of majority stakes with 50.1 percent, while TPG's stake will be 49.9 per cent.

The combined entity will re-list on the Australian stock exchange as TPG Telecom Limited but before it can do so will have to seek approval from US regulators and the Foreign Investment Review Board because TPG owns submarine cables in US territory.

TPG's chief executive David Teoh, will be the non-executive chairman of the merged group, while Vodafone boss, Inaki Berroeta, will assume the position of CEO and managing director of the new entity. The board of the merged entity would include directors from both companies. 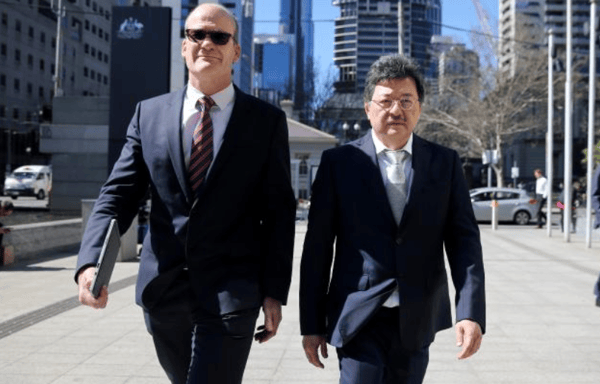 What will the merger mean for Australian telecommunications industry?

The new merged entity will be one of the biggest telecommunications companies in Australia, ahead of Optus in fixed line customers, with TPG owning other large ISPs including iiNet, Internode, AAPT, TransACT and Pipe.

It will shift Vodafone from being a distant third to Telstra and Optus, to being a more credible player in the Australian telco market.

Vodafone has always struggled to gain ascendancy, has suffered embarrassing outages and never recovered from its loss of customer numbers. Vodafone also has limited ability to increase its network capacity and has been under growing pressure to implement demand management strategies including increasing prices, ceasing to offer unlimited plans; and throttling data speeds.

Independent telecoms consultant, Paul Budde believes the merger is a lifesaver for Vodafone.

“The merged entity will be much better positioned to compete as a credible third player in the Australian telco market than TPG and Vodafone individually”.

“The reality is, Vodafone has never been able to really perform well in the market. It’s always been a distant third. And TPG went through some serious problems a few years ago,”

“They’ve also been hit by low margins and had profits going down … and I think it started to dawn on them 18 months ago that their business model was, I wouldn’t say unsustainable, but it was shaky.”

Pricing bundles likely, but main focus is race to 5G

There are high expectations in the marketplace that we will quickly see the introduction of mobile and broadband bundle pricing from the joint venture. TPG specialises in fixed-line fibre broadband and owns iiNet and AAPT. Vodafone Hutchison Australia is primarily a mobile network operator.

Because the proposed merger was first announced 18 months ago, it is safe to assume the companies have already laid the groundwork for new products.

“They will have a number of things in motion which can now be executed rather quickly. So I assume that, within the next couple of months, we will see some positive reactions in relation to some interesting products or bundling,” said Budde.

However he predicted the bundling discount would not be more than 5 or 10 per cent, and didn't expect any sort of price war looming.

Meanwhile the merged company itself has signalled that 5G is at the forefront of their plans. CEO of TPG, David Teoh, said the delay of 18 months due to the court proceedings had given Optus and Telstra a head start which they were determined to catch.

“I believe that the ‘MergeCo’ has to strengthen and speed up the 5G roll-out to compete in the marketplace because there is enormous opportunity there. We need a good network and good product for the benefit of the consumer. We see tremendous opportunities moving forward.”

VHA Chief Executive Officer Iñaki Berroeta said it was a great outcome for the Australian economy as it would allow for greater investment in next generation networks including 5G. He also signalled interest in developing a 5G alternative to the NBN.

“It’s been 18 months since we commenced the approval process for this merger and we’re very keen to move forward and deliver these benefits as soon as possible,” he said.

“We have ambitious 5G roll-out plans and the more quickly the merger can proceed, the faster we can deliver better competitive outcomes for Australian consumers and businesses.” 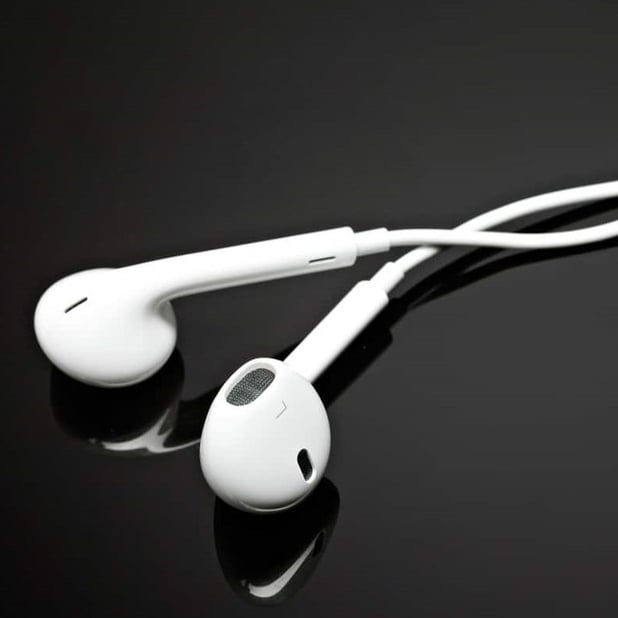 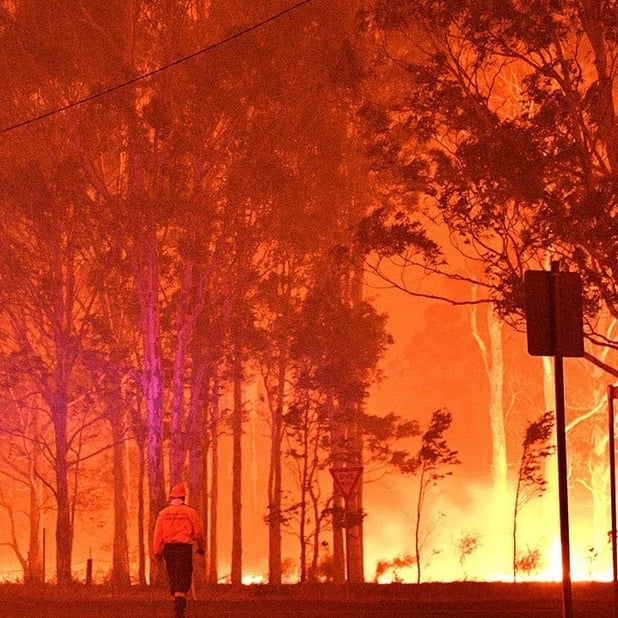 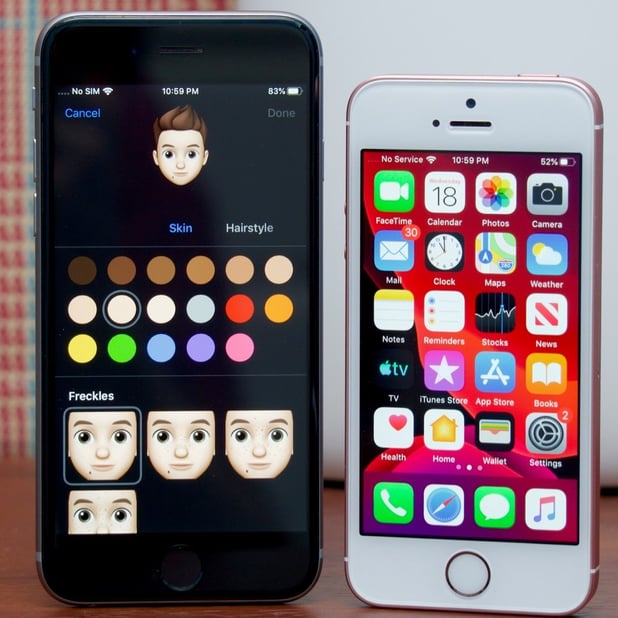 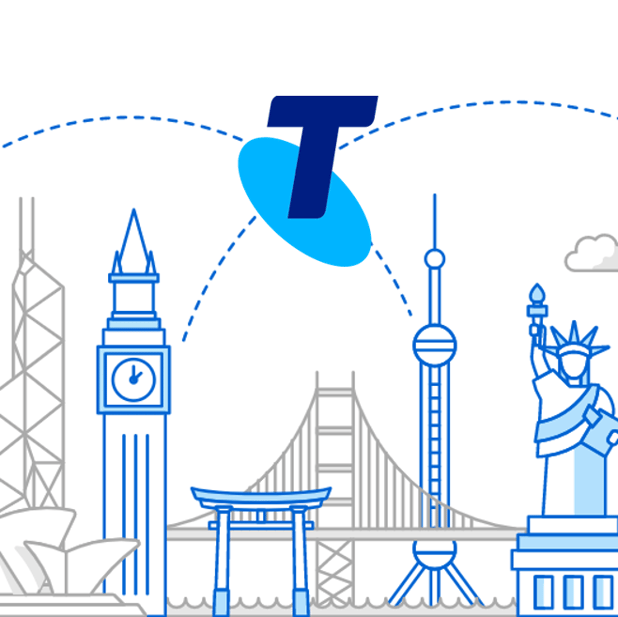 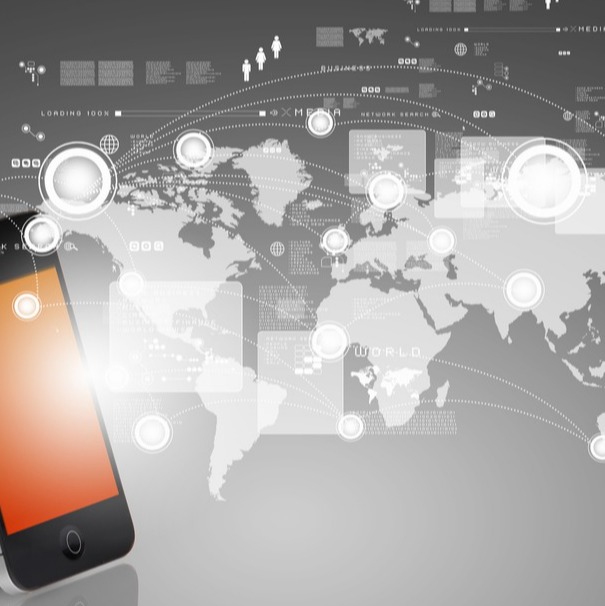 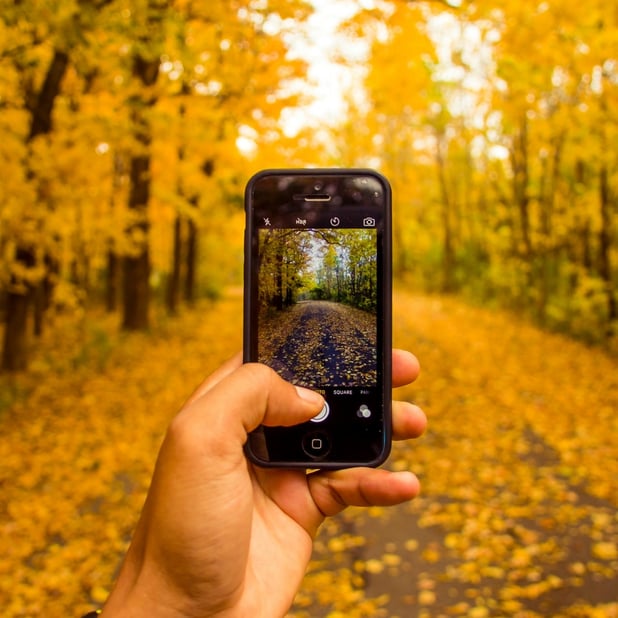